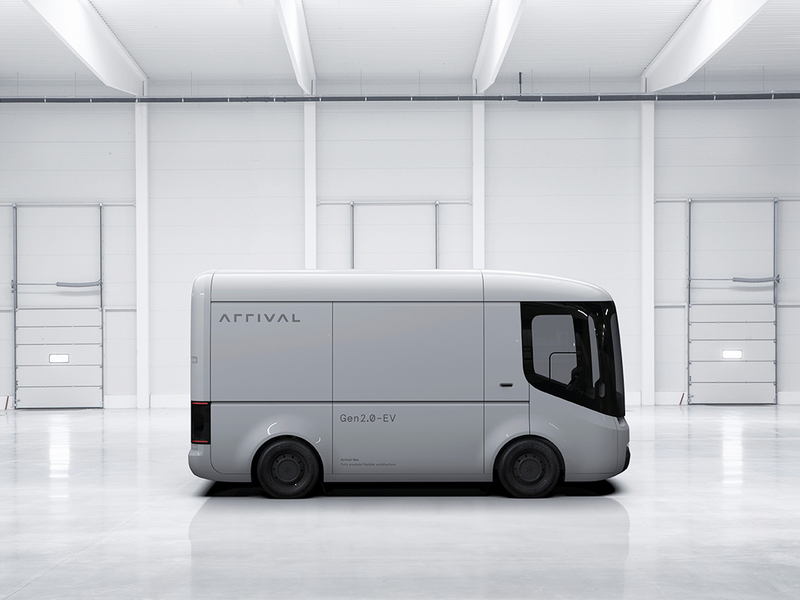 Five-year-old Arrival is focused on development of electric commercial vehicles, including vans and buses. It previously had raised $111 million from Korean automaker Hyundai Motor Co and sister company Kia Motors Corp., as well as an undisclosed amount from United Parcel Service.

Before the latest funding round, Arrival was valued at $3.3 billion by investor website PitchBook.

It is positioned as a potential rival to U.S. startup Rivian, which is backed by Ford Motor Co. and Amazon, among others, and is building 100,000 electric delivery vans for Amazon.