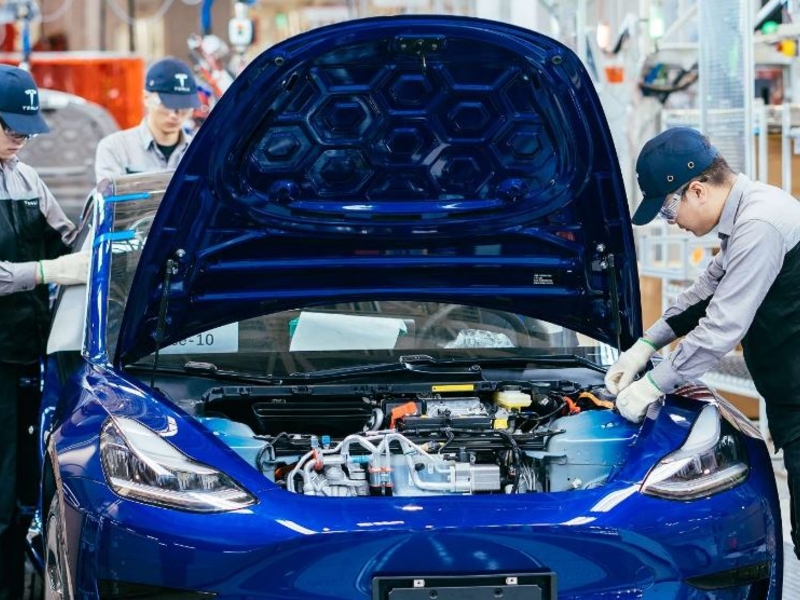 Currently the Model 3 electric sedans made at the automaker’s Chinese plant use nickel-manganese-cobalt batteries. The starting price for the vehicle is currently 271,550 yuan ($39,900) after factoring in government subsidies.

Tesla will announce the product change as early as Thursday, the two people said. They declined to be named as the matter is confidential.

LFP batteries are cheaper to make and contain no cobalt, one of the most expensive metals used in electric-vehicle batteries. Tesla will use LFP batteries in all Model 3 vehicles made in China with standard driving ranges, according to the people.

In China, the world’s biggest car market, Tesla sold more than 11,000 vehicles, mostly Model 3s, in August. It is also building a new manufacturing capacity for Model Y crossovers in Shanghai and expects to start delivery of them next year.

Reuters has previously reported that Tesla would use LFP batteries made by China’s CATL, which declined to comment at the time.