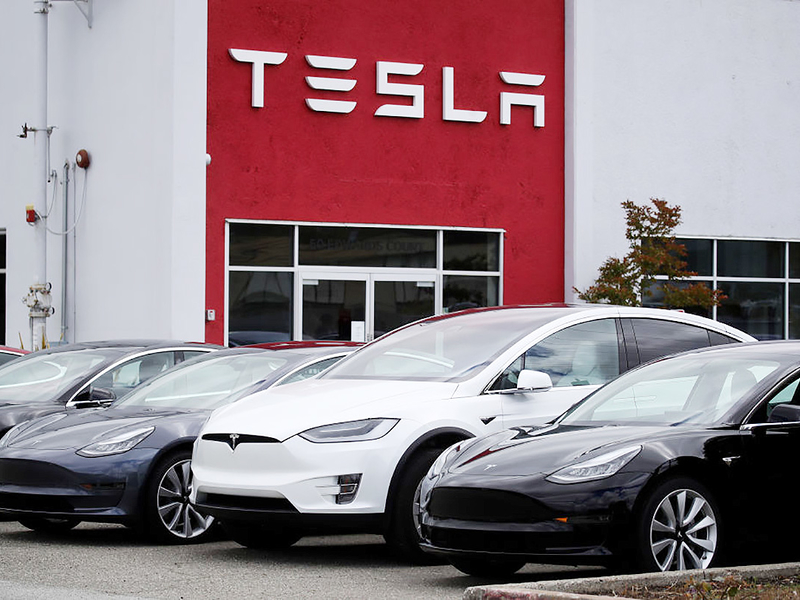 Former Tesla Inc. technician Martin Tripp acknowledged that he intentionally violated a protective order when he announced on Twitter that he’d fired his attorneys and posted court documents and depositions online.

Not long after an online hearing Friday, Tripp posted a thread of contrition on Twitter, apologizing to the judge for publicly maligning her and saying he would “tone it down a bit for a while.”

Tripp, embroiled in a legal battle with Tesla over the alleged theft of trade secrets, agreed he wouldn’t re-upload or re-post the prohibited information and would owe Tesla $500 per day if he discloses anything covered by the protective order.

U.S. Magistrate Judge Carla Baldwin in Reno, Nev., also ordered Tripp to remove links, postings and “any other means or mechanisms” by which the documents can be accessed.

Tripp also must pay the automaker $25,000 in attorneys’ fees within 60 days, file a note of compliance with the court within a week, and abstain from making any reference to the documents covered by the protective order.

Tripp’s former lawyers will hold the confidential documents until the judge rules on the motions for summary judgment.

The sanctions came after Baldwin, who at the outset of the hearing granted the request of Tripp’s attorneys to withdraw as counsel, took the conversations private for “a little impromptu settlement conference.” The hearing reconvened more than an hour later, and Baldwin entered the agreement’s details onto the record.

Tesla sued Tripp in June 2018, claiming the former process-engineering technician at the company’s battery factory in Nevada leaked information to a reporter. Tripp, who now lives in Hungary, filed a counterclaim saying Tesla had smeared him. On Aug. 7, Tripp took to Twitter to announce that he’d fired his attorneys and began posting court documents and depositions online.

The judge acknowledged that disclosures by Tripp come “from a place of frustration,” but warned him about the dangers of revealing personally identifiable information about others involved.