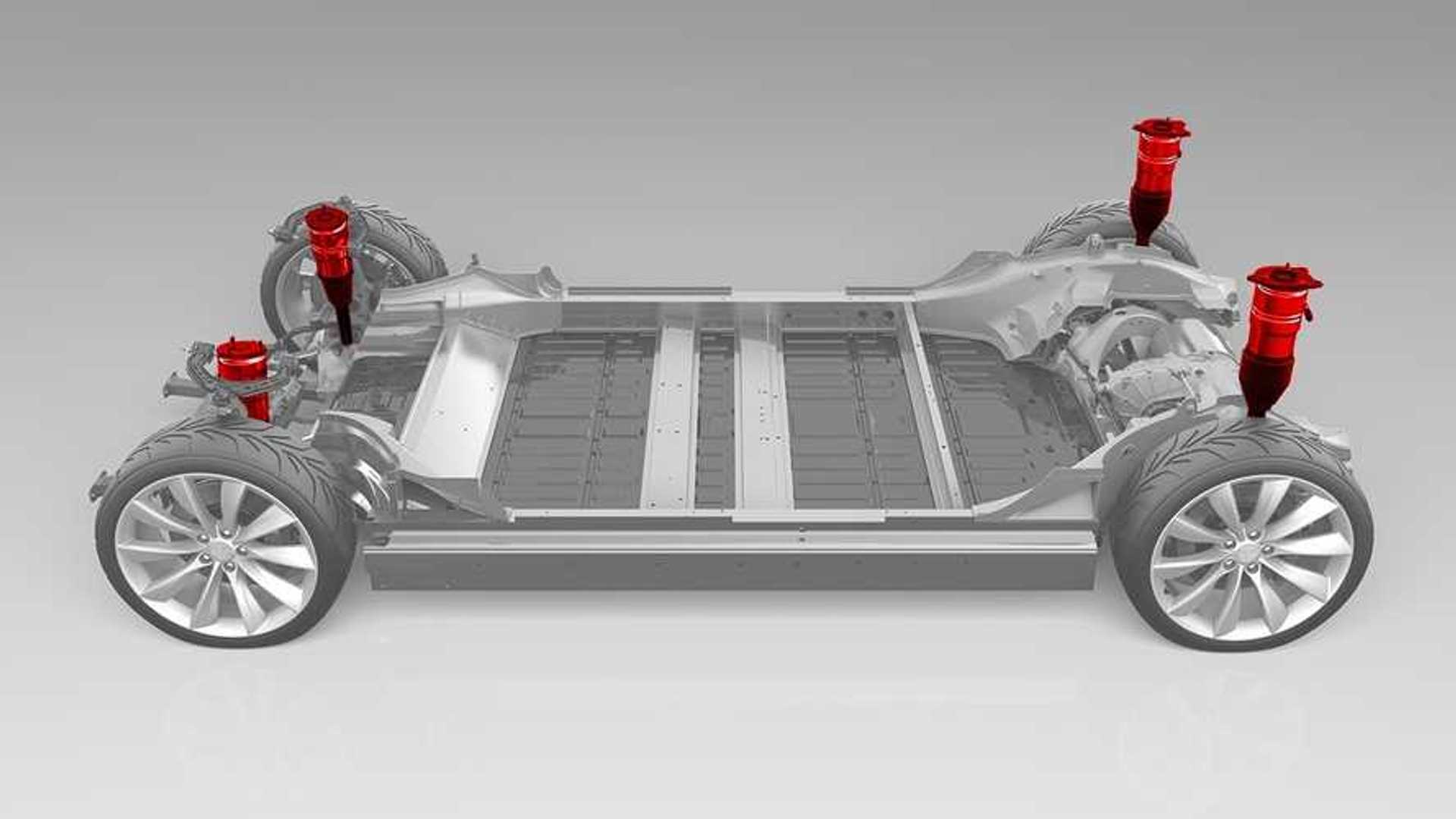 Back in February 2020, Tesla CEO Elon Musk took to Twitter to mention that active ride height and active damping would be “game-changing” for a pickup truck.

Musk also responded to a question on Twitter about whether the upcoming Tesla Cybertruck will have a payload and towing calculator.

Musk certainly makes comments on Twitter and responds to people’s questions only to have those statements long forgotten, although not by folks hoping Tesla fails. Musk is an optimist and has admitted that he has lots of crazy ideas and he’s not the best when it comes to timelines. Nonetheless, in many cases, he’s come through with his ideas, and sometimes even way ahead of schedule.

With that said, Tesla is now updating its fleet with over-the-air software update 2020.32.1. As you can see from the image below, first shared on Reddit by Tesla Model S owner u/AndrasHatvani at the r/TeslaMotors subreddit, the update brings new real-time adaptive suspension settings complete with on-screen visualizations. It was confirmed in the comments that the stats actually do update live while driving. 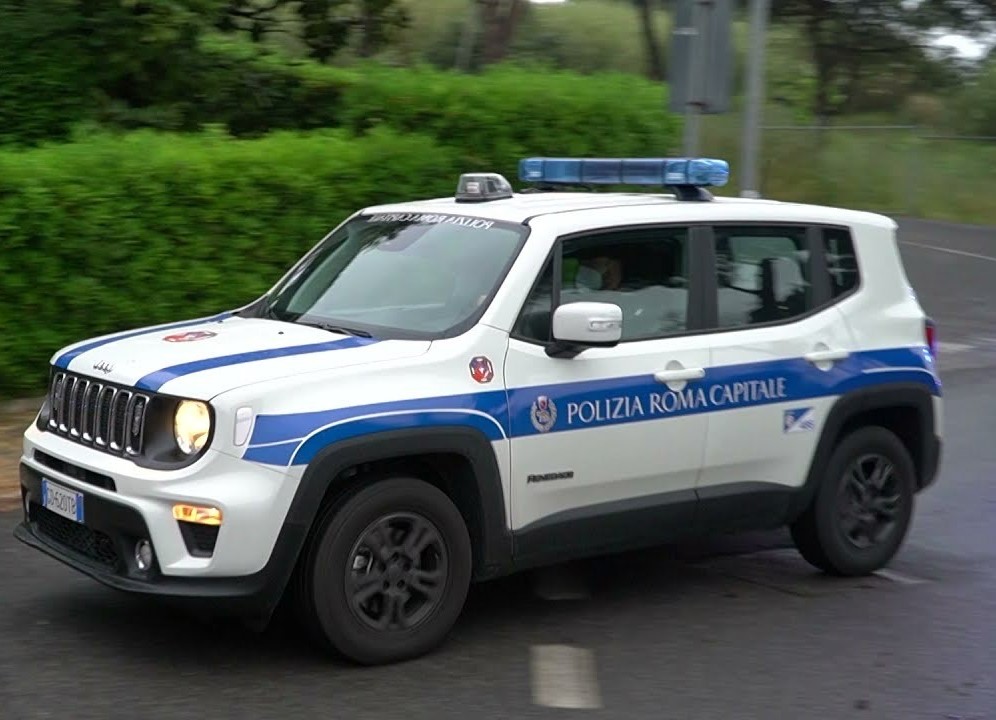 According to Teslarati, the updated suspension features were explained as follows in Tesla’s official release notes:

“You can now see a real-time visualization of how the suspension system is dynamically adjusting each wheel’s damping to account for changing road conditions. Tap ‘Show Suspension Data’ to get even more real-time information. Adaptive Suspension Damping now has an ADVANCED setting that allows you to set custom levels of Ride Comfort and Handling in addition to the existing COMFORT, AUTO, and SPORT settings.”

It only makes sense that these updates will continue adapting and improving and eventually make their way into the upcoming Tesla Cybertruck, not to mention the likelihood that they’ll also be available in Tesla’s upcoming ‘Plaid’ versions of the Model S and Model x.

Let us know what you think about these features. If you have already received the latest update, please share more details with us in the comment section below.