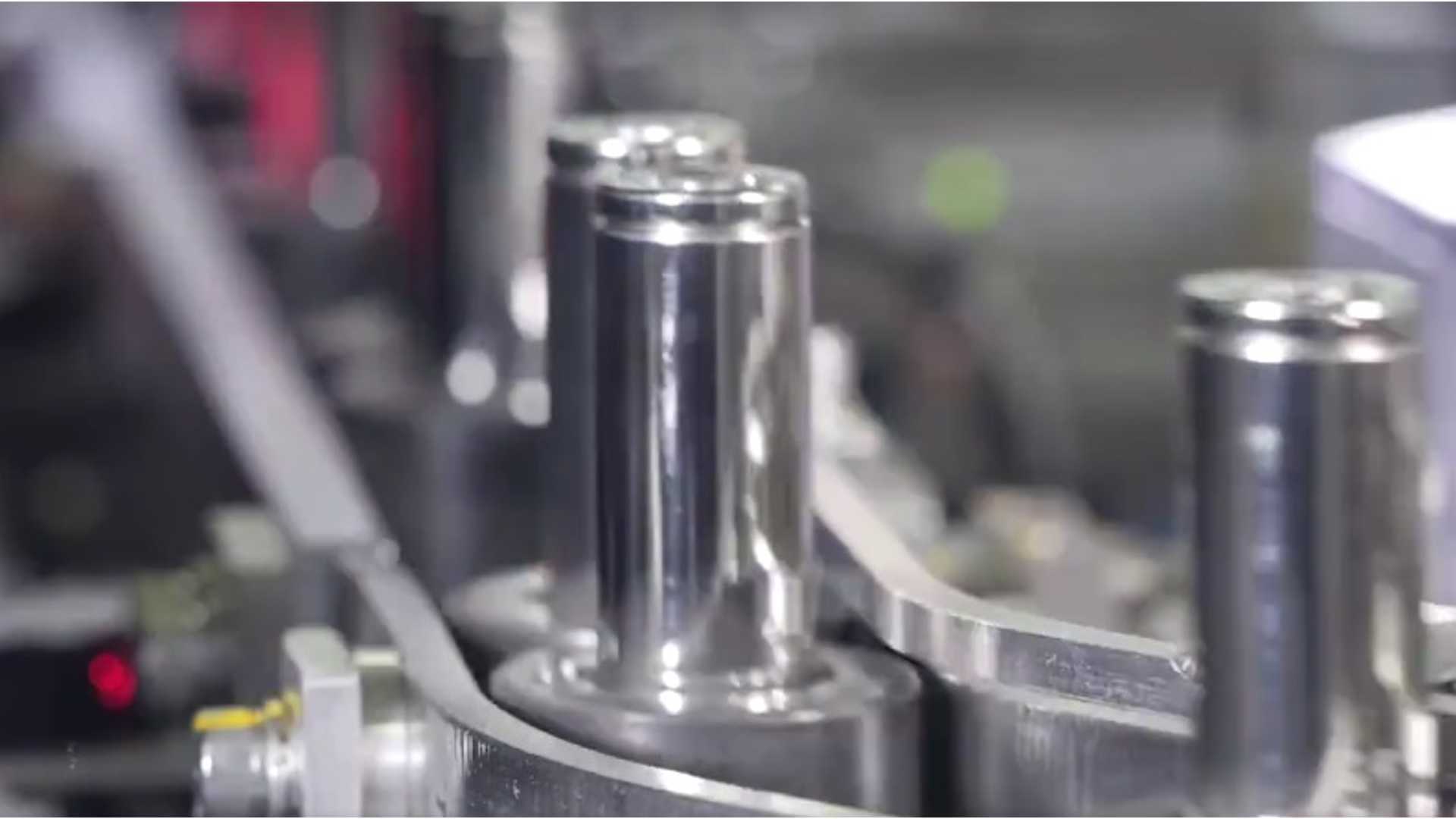 With Tesla’s Battery Day – which has been pushed back on numerous occasions – finally just around the corner, in addition to regular tidbits of information popping related to the automaker’s “Roadrunner” project and “Project Palladium,” the company is now officially hiring.

It comes as no surprise Tesla is hiring for its battery cell production line, which is reportedly opening soon, though Tesla has yet to confirm many specifics related to the battery manufacturing system or projects. We do know it will run the new battery line 24/7 with four shifts and some 100 workers.

The automaker is now seeking ‘Production Associates’ and a ‘Controls Engineering Manager.’ These new employees will work on Tesla’s pilot battery cell production line. On Tuesday, September 22, 2020, on the same day as Tesla’s Annual Meeting of Stockholders, we should have many more details thanks to Tesla’s Battery Day.

The fact that Tesla is now hiring to expand the team could mean one of two things, though it likely means both. First, the projects are nearing launch, so clearly the team must be expanded. Second, Tesla needs these hires ahead of its battery and investor day in order to announce specifics and prove that it’s taking steps to execute the plan.

We are seeking highly motivated Production Associates to tackle manufacturing on a challenging new pilot line. You will be working alongside engineers to develop an advanced new product and be among the first individuals to work on cutting edge manufacturing processes within Tesla. This fast-paced team is the perfect environment if you are interested in developing multiple skills and having an immediate impact on the future of electric vehicles.

Tesla is also planning to build a team of Controls Engineers. However, those job openings aren’t yet posted. This is because the company has posted a position for a Controls Engineering Manager who will help work to build that future team:

Tesla is seeking a highly motivated Controls Engineering Manager, responsible for building a team of Controls Engineers to contribute to the design and development of new automation equipment and assembly lines for our advanced cell manufacturing equipment for our cutting-edge Tesla Energy Batteries.

As more information becomes available, we will update this article or provide new articles with additional content.