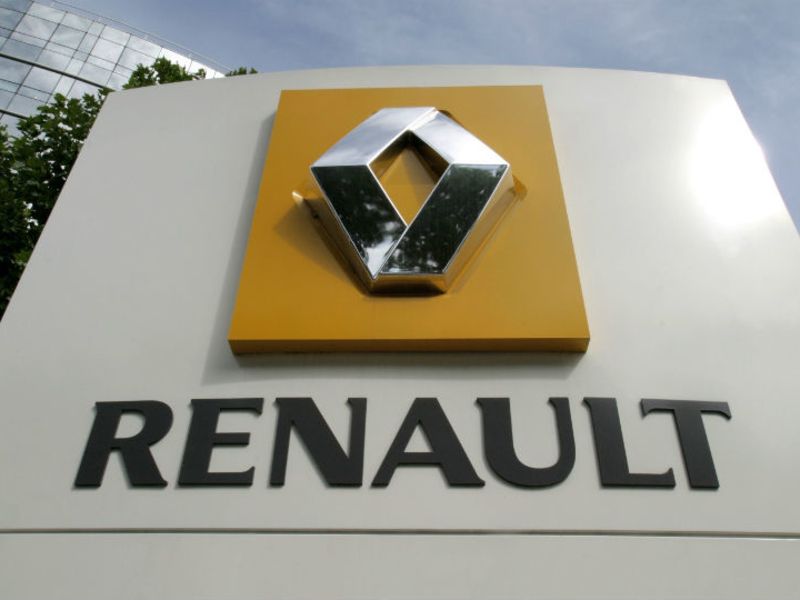 Renault swung to a record first-half loss as the French automaker grappled with a sharp market downturn and increasingly dismal results from partner Nissan.

The 7.29 billion euro ($8.58 billion) net loss underlines the challenges facing the automaker, which is slashing costs and trying to repair relations with its Japanese alliance partner. It refrained from giving any financial guidance for the year except to say it’s on track on cost savings.

“Although the situation is unprecedented, it is not final,” new CEO Luca de Meo, who took over this month, said in a statement Thursday. “I have every confidence in the group’s ability to recover.”

Renault’s vehicle sales plunged by more than a third during the period, when showrooms and factories were shut for weeks due to the coronavirus pandemic. Adding to its pain are mounting losses at Nissan, the company in which it owns a 43 percent stake.

The Japanese automaker has decided to forgo paying a dividend, denying Renault a payout it has long relied on to bolster its earnings.

Nissan’s performance reduced Renault’s net income by a total of 4.8 billion euros in the first and second quarters.

Renault in May unveiled a plan to eliminate about 14,600 jobs worldwide and lower production capacity by almost a fifth in a bid to cut costs by more than 2 billion euros, of which 600 million euros is forecast for this year.

De Meo will oversee politically tricky job cuts in France and a strategy to recalibrate the company’s brands and model lineup.

The company reported a group operating loss of 2 billion euros in the first half, compared with income of 1.52 billion euros a year earlier and said the automotive cash burn was 6.4 billion euros.Renault turned to its most powerful shareholder, the French state, for help during the health crisis, accepting a government-backed credit facility of 5 billion euros.

This week, the company poached top designers away from PSA Group and Volkswagen Group subsidiary Seat, and Renault Deputy CEO Clotilde Delbos has cited a successful revamp at the maker of Peugeot and Citroen cars as a reason to focus on profitability rather than volume. PSA won investor praise for sticking to its financial outlook and reporting a first-half profit on July 28.

Renault and Nissan are regrouping from a two-decade era of aggressive expansion under the alliance’s former leader, Carlos Ghosn. His 2018 arrest in Japan added strain to the companies’ already tenuous relationship and triggered a period of management upheaval.

Ferrari Dino: Everything We Know About the F8 Successor
2022 Lexus NX
Carry A Big TV With A Ferrari Testarossa? Why, There’s A Whole Lotta Space Above The Engine
Renault charged with diesel deception by French investigators
2021 Volkswagen Jetta GLI Review: Still on the Podium?