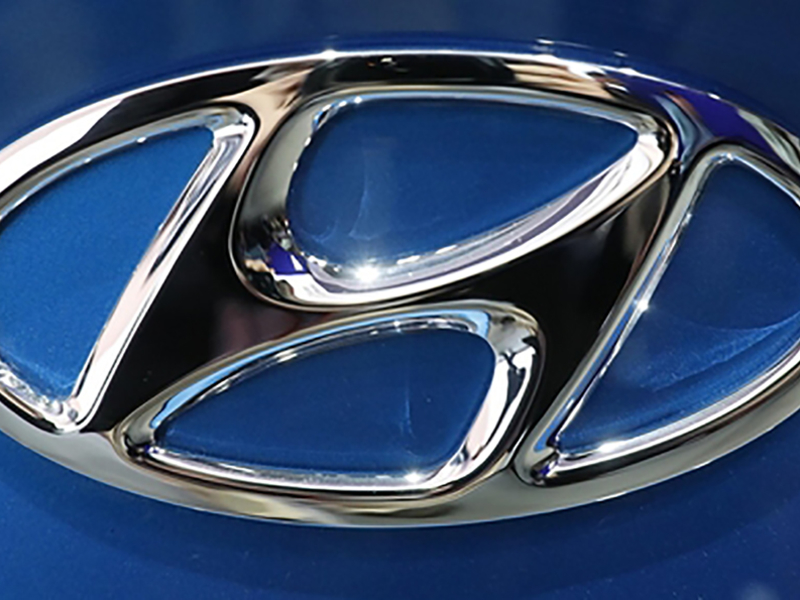 Hyundai Motor Co. and its American subsidiary were awarded $5 million and a permanent injunction in a federal lawsuit against a Miami company accused of selling knockoff parts in the U.S. under the Hyundai name.

In a statement, Hyundai said Direct Technologies International Inc. imported “Hyundai-branded service and collision parts intended for sale and use in foreign countries” and “that many of DTI’s parts were counterfeits or defective parts that were sourced from unscrupulous trading companies in the Middle East, Vietnam, and Russia.”

The U.S. International Trade Commission is investigating the case at Hyundai’s request. A spokeswoman said the commission could not comment because the investigation is ongoing.

Automotive News on Thursday morning reached out to DTI for comment on the judgment but has not received a response.

“This case is a win for Hyundai owners who want peace of mind that Hyundai-branded parts used on their cars are approved by Hyundai Motor America and have gone through its quality control,” Chief Customer Officer Barry Ratzlaff said in Hyundai’s statement.

In December 2019, Eddy Olivo, sales manager at DTI, sent Automotive News an email describing Hyundai as “a virtual Goliath” determined to “wipe us out.”

“We are a direct competitor to them and interfere with the monopoly they seek, which we believe is precisely the goal of the U.S. market place as an open and competitive economy, which benefits consumers by allowing choice and pricing competition,” he said.