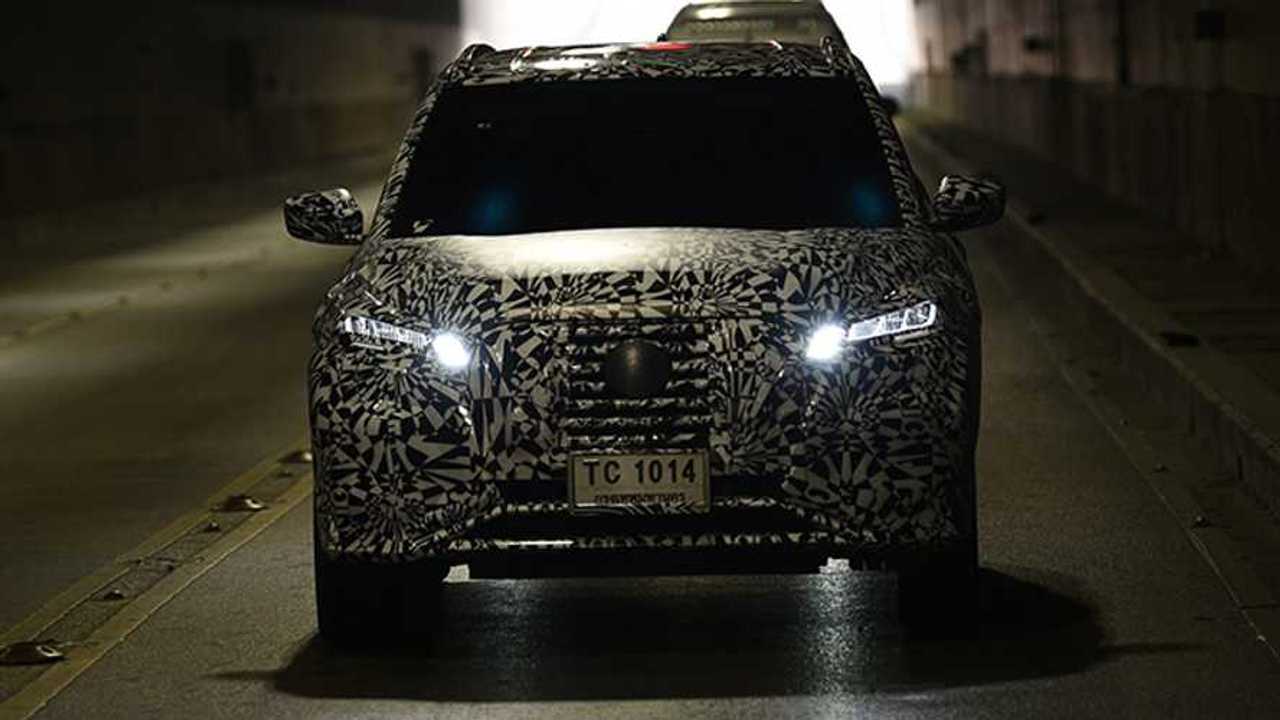 What defines an electric vehicle is what makes it move. If it is an electric motor, it is an EV. They can be powered by batteries, but also by hydrogen in fuel cell electric vehicles, for example. The Chevrolet Volt would be an EV if the Voltec system did not also rely on the combustion engine to move the car. The Mitsubishi Outlander PHEV ticks the same box. But can you call a car an EV without the option to plug it to a power outlet? In other words, charge it only with fuel? This is what Nissan will ask larger audiences with the Kicks e-Power, set to debut in Thailand on March 19.

We have no idea how Nissan or its customers treats its e-Power cars in Japan – our readers there can tell us more about it – but the fact is that Nissan’s e-Power will begin its global expansion with the Kicks, a car that has been successful ever since it was presented in Brazil back in July 2016. About to receive its first restyling, it will also get the e-Power technology.

If you are not aware of what the e-Power system is, the video above explains it in a lot of detail. It is almost the same idea Obrist Powertrain had for the Obrist Mark II with two main differences.

The first is that Nissan is already selling its vehicles while Obrist has licensed the HyperHybrid technology to “at least one large automotive player, and a start of mass production could be achieved by 2023 or 2024.”

The second is that Nissan chose a 1.2-liter three-cylinder engine it already made to be the generator, for cost reasons. Obrist created an entirely new combustion engine with no vibrations and improved fuel efficiency to its concept.

Nissan not only bets on the Kicks e-Power for Thailand and Asia but also for Latin America. The car is currently produced in Brazil, and the Brazilian edition of Motor1.com stated it would be sold there in 2021 with a flex-fuel engine.

In other words, it will also be able to burn a renewable fuel to get electricity, with no increase to carbon emissions, one of the main criticisms people have for plug-in hybrids, for example. The Obrist engine will be able to use renewable fuel as well, but it will be fine-tuned to each of them.

Considering the Kicks is also sold in the US for a starting price of $18,870 up to $21,120, the e-Power could quickly become the most affordable EV in the US.

With a much smaller battery pack than the Leaf, the e-Power technology adds 17 percent to the cost of a similarly-equipped ICE version. We could then see the Kicks e-Power in the US for $22,077 in the entry-level derivative and $24,710 for the most expensive one. If the federal tax credit also applies to the Kicks e-Power, we could see its prices drop to $14,577.

That is not the only way the Kicks e-Power would save money. The Note e-Power can run 87.5 mpg – or 2.69 l/100 km. With the current infrastructure for cars, this motorcycle-like fuel consumption would also allow much lower emissions.

Nissan vehicles are still eligible for that tax credit, but would the Japanese company be willing to deplete it with a Kicks e-Power rapidly? Would it sell it with a flex-fuel capability for states in which E85 is available? More than that, would EV adopters feel comfortable to refill the tank instead of plugging the car to a power outlet? Probably not, but the e-Power could help convince a lot of people that EVs are the future, regardless of how they recharge – especially in poorer countries or the ones with high fuel prices.