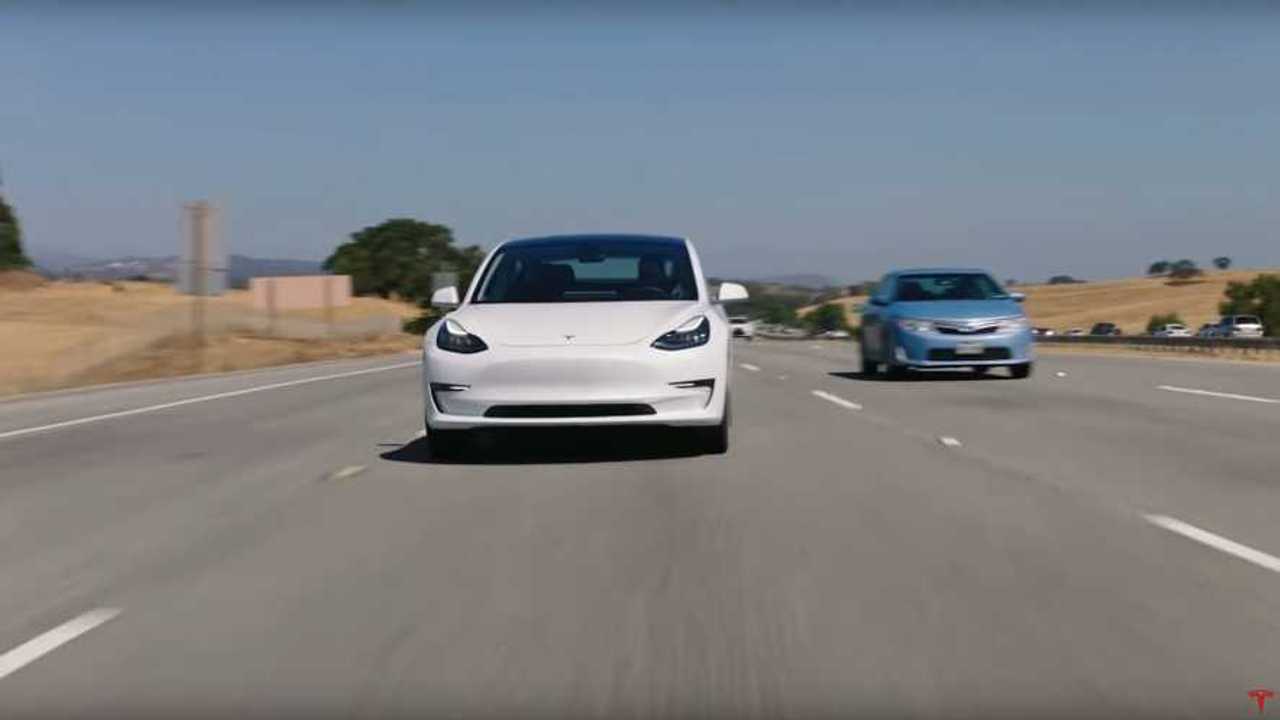 By the way of the Q4 financial report, Tesla shared an interesting chart with Tesla Model 3 deliveries by region.

A very positive sign is that in 2019, despite all the expansion in Europe and China, Tesla actually managed to increase its sales in North America by a noticeable amount, despite the phase-out of the federal tax credit in the U.S. and the lack of a long queue of orders like in 2018. That alone is a huge success.

The year 2019 could be the best year for Tesla Model 3 sales, since in 2020 the company is introducing the Tesla Model Y in the U.S., which, depending on the ramp-up rate, might quickly offset Model 3 gains in China (through the Gigafactory 3).